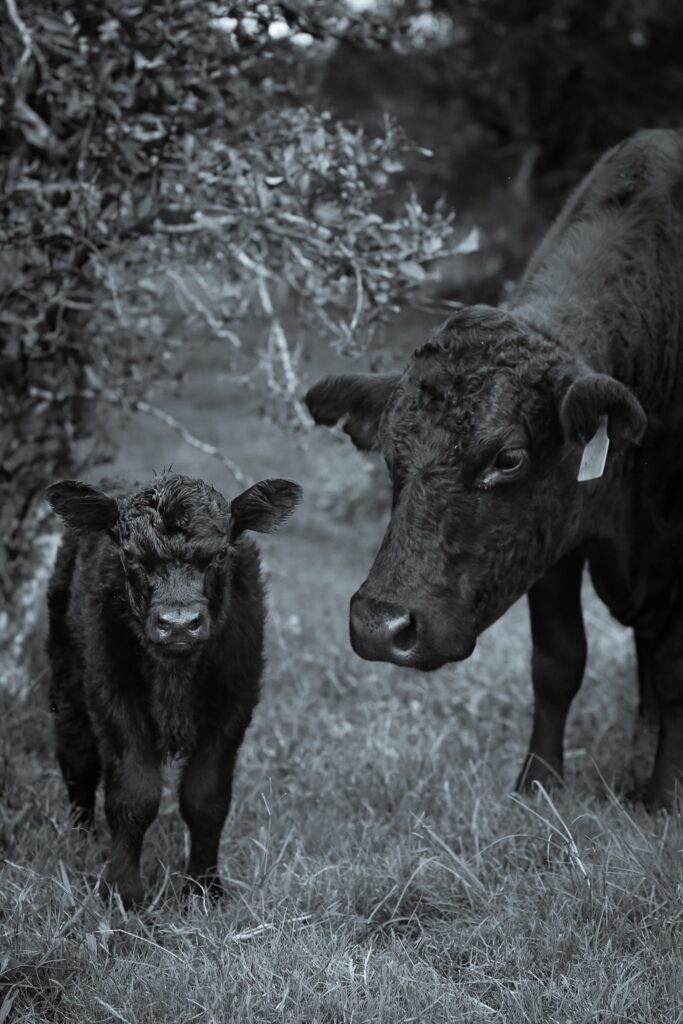 Will Watson celebrated on the inside as he breathed in the earthy fresh air that moving to the country had gifted him. He walked through his lush green fields like a newly anointed king touring his kingdom, meeting his subjects. He decided then and there that he’d be a kind king. The land, the animals, his family would all have the space they needed to grow and thrive. And that meant keeping out the bad things in the outside world. He bent down to pull up an unwelcome spikey weed residing in his paddock. Its sharp spikes penetrated his palm with unnerving ease, causing him to bleed. The red drops of his blood disappeared into the grass, overpowered by its greenness.

He wandered the couple of hundred yards back home where his pregnant wife Wendy was working on her laptop in the kitchen.

“Hey honey,” Will said, “I reckon our back paddock has the greenest grass I’ve ever seen. I can’t believe how healthy the land here is. It must be all the nutrients in the ancient volcanic soil.”

“We were due some luck, and it’s finally arrived in spades,” Wendy replied with a smile.

“Yep, the city was like kryptonite to us,” said Will as he held her hand. “We had to lose ourselves in the big smoke to inspire us to search for our fields of gold.”

“I’m just glad our search is finally over,” Wendy said.

“You and me both, honey,” Will replied as he did a little jig.

Wendy laughed. “You’re a dad dancer before you’re even a dad! How embarrassing.”

“Only four months to go until these dad dancing skills can legitimately be called upon,” Will stated. “I need the practice.”

The next morning, Will and Wendy sipped their mugs of coffee on the back veranda as they welcomed in the new day. A misty cloud shrouded their property under a shadow the rising sun struggled to shift. Streaks of sunlight eventually pierced through the murkiness, opening up a partial view of their land and beyond.

“What’s that in the back paddock?” asked Wendy, pointing at something dark near the boundary fence connecting with their back garden.

Will squinted for a better view. “Looks like a cow to me,” he stated. “Let’s check it out.”

They carried their coffees down to the fence where a rotund black cow looked up from grazing on the lush green grass in their back paddock. It had a quizzical expression on its face, as though it had questions for Will and Wendy. There were more cattle behind it, at least ten, and they were all greedily grazing on the Watsons’ grass.

“Aren’t you beauties?” Will said to the cattle. “If only we knew where you came from and what you’re doing on our property.”

“They must be Stieg’s,” Wendy added. “His vineyard adjoins our property on either side, and by all reports he’s the only cattle owner around here.”

“Yes, they must be,” agreed Will. “But why would he graze his cattle in our paddock without consulting us? And how did they get into our paddock? The gates remain closed.”

“Maybe they got through the fence without his knowing,” Wendy replied. “That sort of thing happens all the time in the country.”

“There’s only one way to find out,” Will stated. “I’ll pop around for a friendly chinwag with him. If it was an honest mistake, that’s all fine and dandy. But if he’s in need of some grass for his cattle to graze on, we can talk about an above-board agistment agreement. We could use the extra income.”

“We certainly could,” replied Wendy as she bent down and touched the grass.

Will walked around to Stieg’s property later that morning. Rather than taking the shortcut through their back paddock which adjoined one of Stieg’s fields, he wandered along the road and up the vineyard’s driveway. He wanted to make a point of respecting boundaries. When Will arrived at the vineyard’s homestead, Stieg was driving his tractor spraying chemicals on the manicured rows of grapevines. Will noted Stieg’s cattle were grazing all around the property in ad hoc herds. Stieg appeared to notice Will approaching so Will waved. Stieg didn’t wave back, but he drove the tractor over to Will and climbed down.

“You must be Stieg,” Will said with the warmest smile he could muster. “I’m Will. We’ve just moved in next door.”

“Beautiful place you’ve got here,” Will continued. “I hear you run a restaurant here on weekends?”

“Yep,” said Stieg. “We’re a paddock-to-plate operation here. Each of our cattle will end up being someone’s lunch one day.”

The idea of the beautiful cow Will had met that morning becoming someone’s lunch made him feel queasy.

“Actually I have a question about your cattle if I may,” Will stated.

“Shoot,” replied Stieg as he gazed around, bored.

“Do they ever graze our back paddock?” Will asked. “We found ten cows in there this morning, so we’re trying to figure out who’s they are.”

“Not mine, no,” Stieg responded.

“Do you know whose they may be then?” Will asked.

“Have a good one,” Stieg stated as turned to his tractor and climbed back aboard.

Will turned to leave, perplexed by Stieg’s rudeness. As he walked back along the driveway he muttered, “Nice to meet you too, you arrogant wanker,” under his breath.

The next few weeks were full of joyful discovery for the Watsons. Will worked on a business plan to launch a vegetable farming operation in the coming months, while Wendy enjoyed her short-term role as the primary breadwinner. She was a graphic designer who specialized in creating beautiful websites and was never short of business due to her creative flair. The two of them sat down one afternoon to discuss what needed to change at the property to turn it into an income-generating farm.

“So where do you propose planting the veggie patches?” Wendy asked.

“In the fields at the front of the house,” Will replied. “They’re flat and perfect for tomatoes, broccoli, and salad vegetables like rocket and kale.”

“OK. And to the million-dollar question,” Wendy continued. “How much upfront investment is needed?”

“I’m glad you’re sitting down,” Will responded with a half-grin. “The minimum we can get away with is one hundred and twenty thousand dollars.”

“Sweet mother of god!” Wendy exclaimed. “How on earth can we afford that?”

“I thought you’d never ask,” Will replied. “At a stretch we can make it. We’ve got twenty thousand saved up, and the bank manager tells me we can get loan for ninety thousand. That leaves only ten thousand to figure out. I checked the current market agistment rates and as luck would have it the back paddock should be generating around ten thousand per annum.”

“So your plan depends on the back paddock?” Wendy asked. “Have you seen what’s happened to it in the few weeks since we bought the place?”

“Yes—all the grass has been eaten,” Will replied with less enthusiasm. “It looks like someone has run through the paddock with a lawn mower on its lowest setting.”

“And yet, our friendly neighbor Stieg insists it ain’t his cattle doing the eating,” Wendy seethed. “Well, our eyes aren’t deceiving us, and he’s the only cattle owner around here. Enough is enough. It’s time we tell him to either stop stealing our grass, or to start paying us a fair market rate. Our future as farmers depends on making income from our land, fair and square.”

“You’re right, honey,” Will responded. “I’ll pop around to the vineyard to have a more forthright chat about it.”